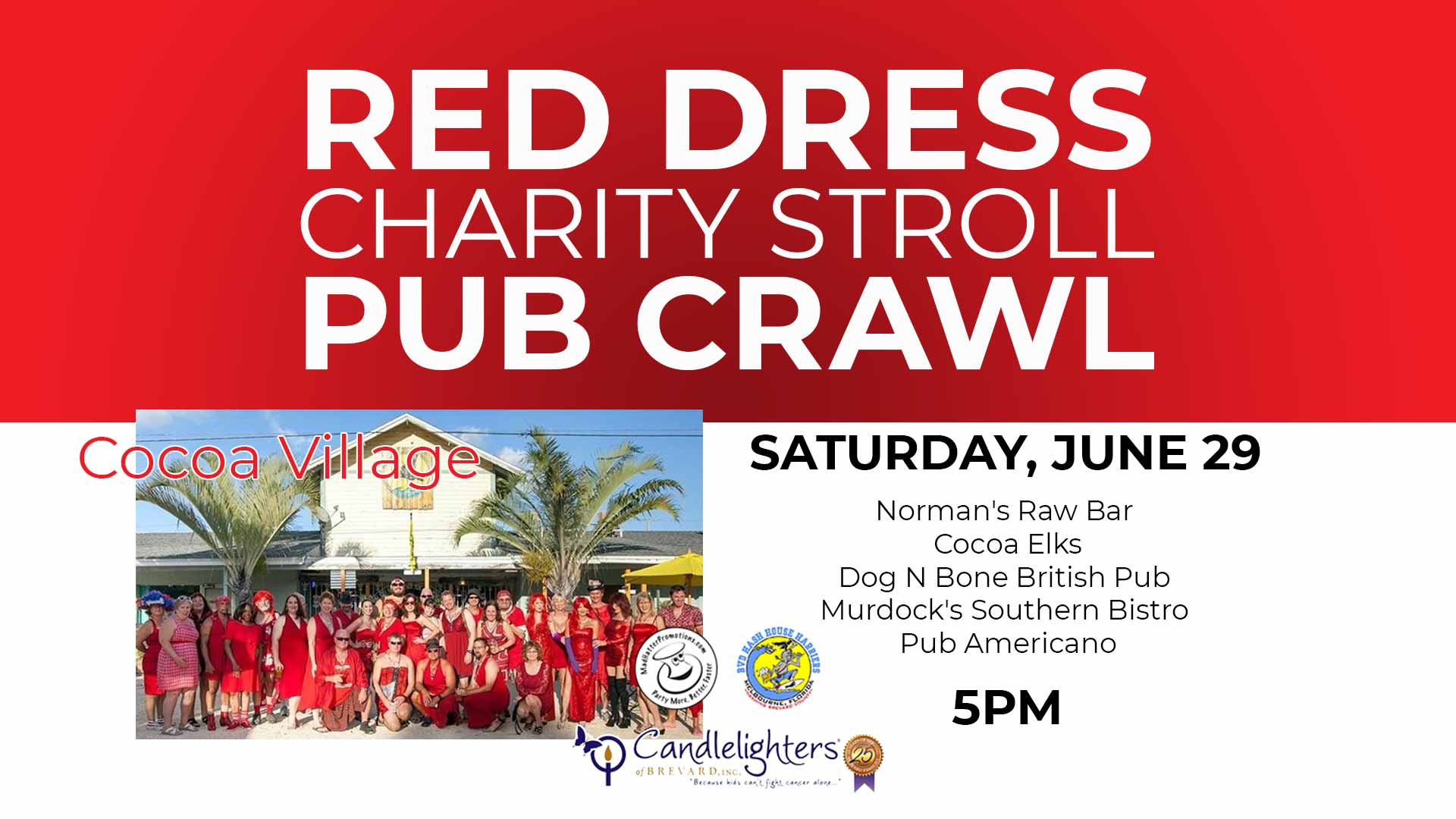 In 1988 the San Diego Hash House Harriers hosted the first Red Dress Run. Hundreds of male and female hashers adorned themselves in red dresses for a spectacle widely covered by California media. In addressing the crowd, “The Lady In Red” (inspiration for the event) suggested Hashers hold the Red Dress Run annually as a fundraiser for local charities. The tradition of the Red Dress Run quickly spread to every corner of the globe, including Beijing, Montreal, Ho Chi Minh City, Helsinki, Moscow, Tokyo, Washington DC, Hobart Australia and many more. Over the years, Red Dress Runs have raised millions. In 2010 the New Orleans Hash House Harriers’ Red Dress Run attracted over 7,000 participants, raising more than $200,000 for 50 local charities.

Come dressed up and stroll the streets. The night belongs to us!

This event is open to the public.
A portion of each ticket sold and proceeds from a 50/50 drawing goes to The Candlelighters of Brevard.

Several other prizes will be awarded also.

Hosted by the local Hash House Harriers and MadHatterPromotions.com 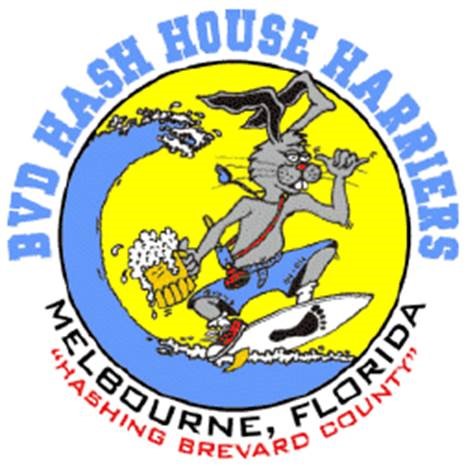 Six (6) drinks for $18 in advance on line only or $25 day of. (A portion of each ticket sold goes to Candlelighters.)

Ticket entitles bearer to a choice of ONE beverage between two or more beverages per stop. Example: a draft beer, a house wine, a well drink, a punch or a sangria depending on what is offered. Tickets are no longer valid after the end of the event. You MUST be at least 21 years old to buy tickets. Cash Only! No Refunds! There will be a core group following the posted order, but you do not have to be part of it. Stops can be made in any order. DO NOT LOSE TICKET AS IT CANNOT BE REPLACED! Free ride home if you become incapacitated – Conditions apply and are detailed on the web site. KEEP THIS TICKET! Attend 5 Pub Crawls and the 6th one is FREE!

We encourage designated drivers and UBER! Use code GARYH2651UE when you sign up and your first ride is FREE!

The advance purchase PayPal button has been removed to accommodate accounting and to create the will call list.
However, there will be plenty of extra tickets at the event at the normal price.
Hope to see you there! Gary