The Gasparilla Pirate Festival is an annual celebration held in the city of Tampa, Florida. Held each year in late January or early February and hosted by  Ye Mystic Krewe of Gasparilla and the City of Tampa, it celebrates the apocryphal legend of José Gaspar (Gasparilla), a mythical Spanish pirate captain who supposedly operated in Southwest Florida.

The theme and focal point of Gasparilla is an "invasion" by Jose Gaspar and his crew. On the day of the main Gasparilla parade, members of Ye Mystik Krewe of Gasparilla, accompanied by a flotilla of hundreds of smaller boats, sail across Tampa Bay to downtown Tampa on the Jose Gasparilla, a 165' long "pirate" ship which was specially built for this purpose in 1954.[1] The mayor of Tampa then hands over the key of the city to the pirate captain and a "victory parade" ensues down Bayshore Boulevard, one of Tampa's major streets. Ye Mystik Krewe and other krewes throw beads, coins and other items while shooting blank pistols from floats during the parade. 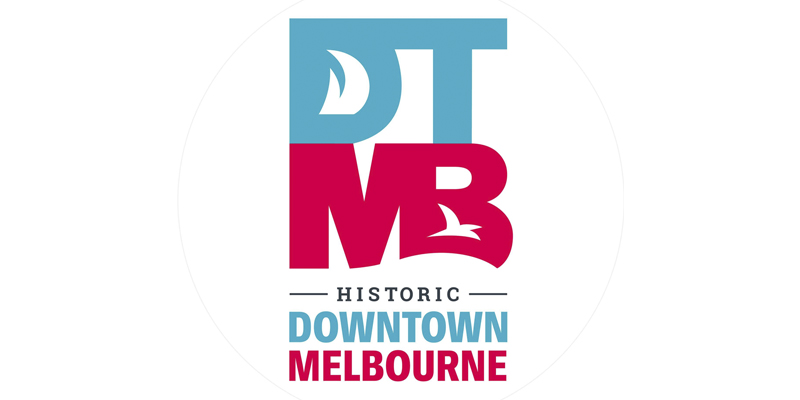 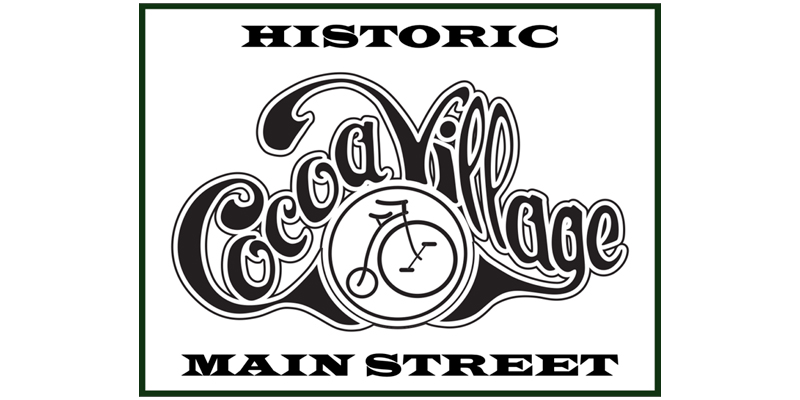